The tube is a very important part of laser cutting machines that meets the power of laser cutting and laser engraving. Co2 laser tubeis usually made of high quality glass, which is made of Pyrex due to its high heat tolerance.

PERSI laser tube model F1250, the exclusive product of Iran Padra, has a power in the range of 80 watts to 100 watts. The mentioned power of 100 watts is the maximum power that can be output from this important part of the laser, but it is recommended in this case due to high pressure.

The features of this product include the following:

There are no reviews yet.

Show reviews in all languages (4) 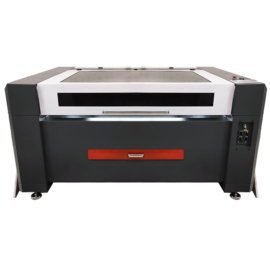 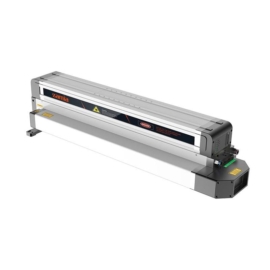 Iran Padra Company is proud to provide the best facilities and the highest quality in years of effort and perseverance in the discussion of charging Co2 (carbon dioxide) laser tubes, selling tubes, devices and laser parts. Also, this company is the only company in Iran that has a special activity in the field of charging Co2 laser tubes and is unrivaled in this respect.

Easily receive all news, events and information about new products in your email.